I’m asking because lately, I can’t stop talking about puberty with my friends.

Truthfully, it is my own attempt to not only learn, but to also break down typical stigmas we associate with them. I want both of my children to create open and honest conversations with their peers around the changes in their bodies and in their feelings. And while I can’t control that, I hope that being a participant as an adult, helps with that.

When researching to find more conversations about puberty emotionality (and as a result, perimenopause) I kept coming up short. Of course, I am relieved by underwear, like Thinx that helps relieve that actual onset. And care packages such as this first period kit. I also found Planned Parenthood’s website for tweens to be quite helpful in step by step direction (and amazing illustration).

With that said, I’m wondering, what is the best advice you got during puberty? Or, what was something amazing that your caregiver did for you during that time?

6 thoughts on “What Was The Best Advice You Got During Puberty?”

Paris, Through My Son’s Eyes 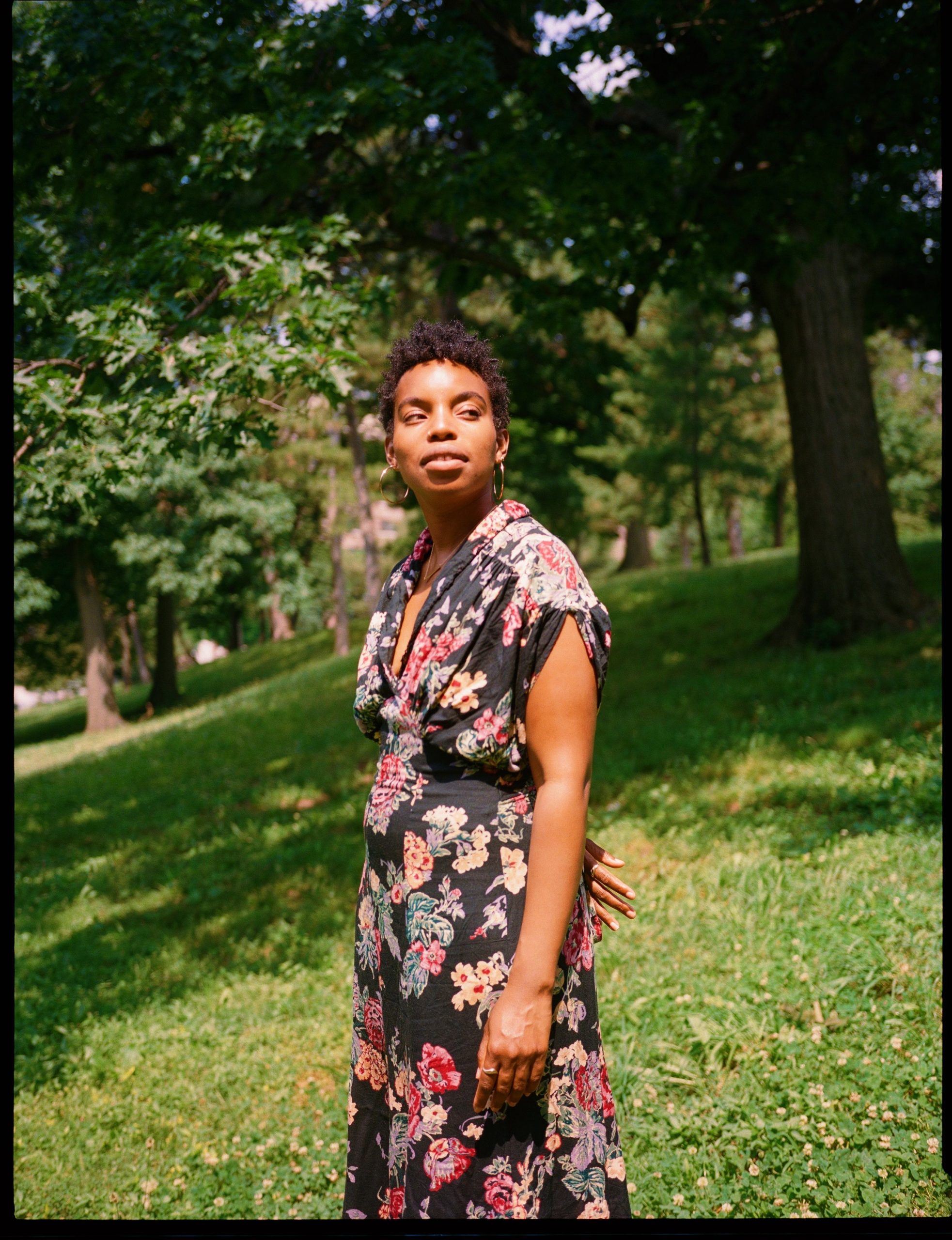 LY is a lifestyle blog created by LaTonya Yvette in 2011.

Posts In Your Inbox